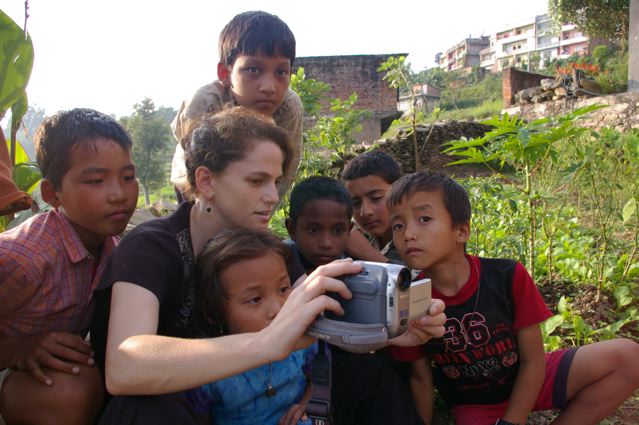 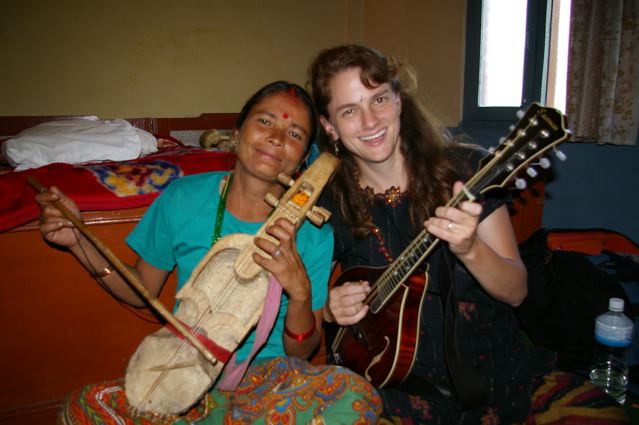 Tara Linhardt first began studying Nepali culture in college when she attended the University of Wisconsin College Year in Nepal Program. During this year, she studied tabla (classical Indian drumming), yoga, massage, meditation, and traveled around Nepal with and assisted a Nepali Environmental organization, along with her studies of Nepali language, history and culture. She also lived and studied in a woodcarving village and intensely studied Nepali arts. While doing her studies, she lived with local Nepali families and learned constantly from her helpful and gracious Nepali hosts and friends. 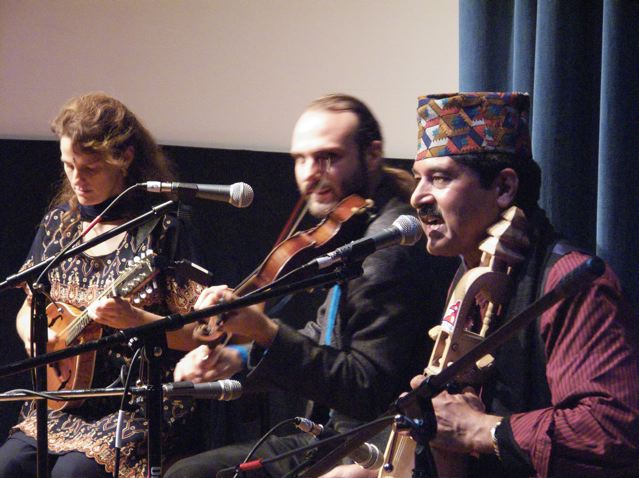 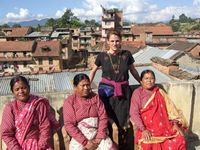 After college, she followed her interests in music and culture back in the US, where she went back to the culture of her home state of Virginia and became a professional bluegrass musician. She has spent years playing, performing, and teaching traditional styles of music. She has won numerous awards for her mandolin playing and song writing. She has taught privately, at festivals, and at numerous music camps up and down the east coast, sometimes running her own camps.  In addition to performing and educating about traditional American music she has also performed with well known and respected  Nepali musicians in Nepal and the US performing and giving cultural talks at The Smithsonian Folklife Festival, National Geographic, The Rubin Museum, The Grey Fox Bluegrass Festival and many universities and arts organizations throughout the US.
She is a founding member of the non-profit, The Mountain Music Project, with which she has helped to make a documentary film comparing Nepali and Appalachian traditional music cultures and to make a collaborative CD featuring the two musical styles. The non-profit seeks to help encourage the preservation and appreciation of traditional music communities. Below is a picture of her playing Nepali music at the National Geographic debut of the documentary film in Washington, DC. For the past decade she has worked with The Mountain Music Project to set up music education programs at numerous orphanages and centers for needy children around the Kathmandu Valley and has organized and helped to sponsor music festivals and workshops to encourage the preservation and promotion of traditional music and arts. Some of the income generated from the Music Arts Adventure Tours also has gone to buying instruments for needy children as well as helping them get school supplies and access to the internet for learning purposes and instruction in how to use those new tools. 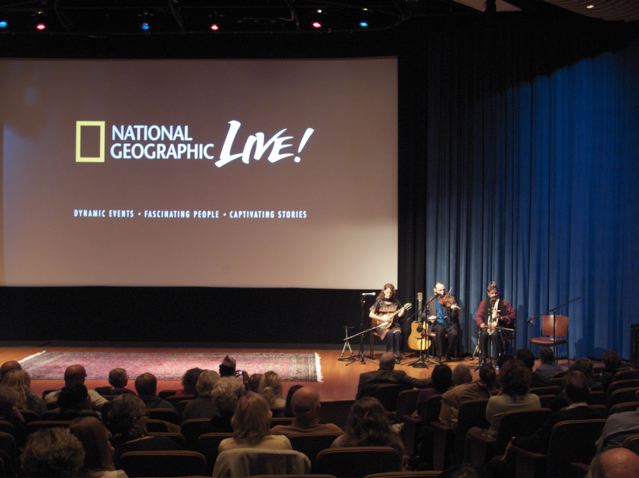 Click below to donate to music and arts education programs for needy children in Nepal.